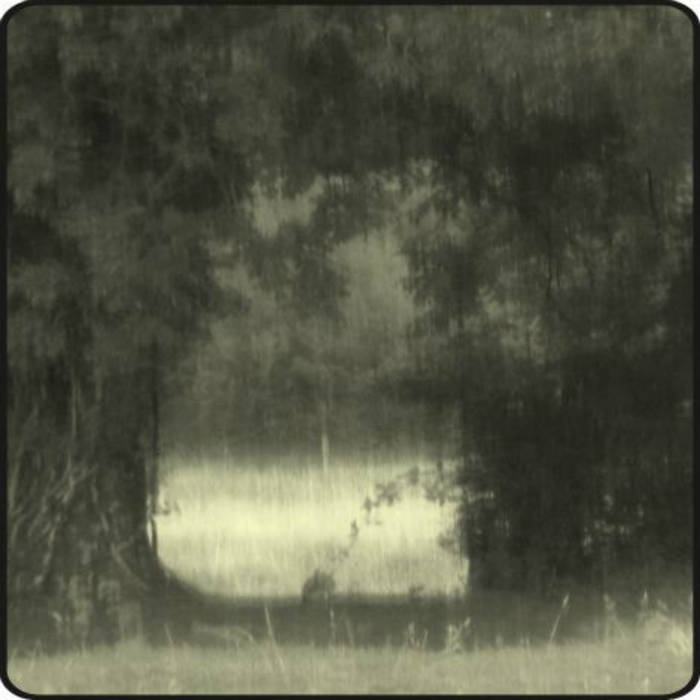 rparmar The cover captures the mood exactly: a nostalgic, dappled trip back to childhood. Favorite track: Cats Are Sleeping.

Music Won't Save You

"My parents used to tell me that I was born with two bumps on my head. "Like the little horns of a baby goat," my father explained. But the doctors in the hospital in Kiev quickly removed any evidence of them. Not long after my birth the whole family left for the new world. During the long, windy passage my grandmother nearly got arrested in Vienna for having an argument with a young solider. In fairness, he tried to steal a lollipop from me. We eventually settled in Baltimore, Maryland where I was ushered through a string of stern and extremely well postured piano teachers. I had my first recital at the age of 5. I climbed the steps up to the stage, stood beside the instrument, announced the piece I would perform and then mistakenly walked the wrong long away around the looming grand piano feeling mortification with every step. Playing piano in front of other humans has left me feeling awkward ever since.
I moved away from Baltimore at 17 and left behind the everyday presence of a piano in my life. Everywhere I've lived since I've accumulated sound making devices: toy organs, casio keyboards, kids karaoke machines, mandolins, chimes, bells, twigs, food processers, and what-have-yous. Now I live in an old farmhouse in the middle of a bog in the emptiness of Ireland, surrounded by trees and with a constant changing stream of cats, donkeys, horses, goats, chickens, humans and a dog named Rooster Cogburn. Three years ago when a friend was packing up to sell his family home, an out of tune and hauntingly resonant H. Lange & Co, Berlin suddenly found itself in need of a new home. And thus the constant presence of the tinkling keys re-enterd my life.
When I'm not recording piano pieces I like lie on my back and stare at the leaves of the trees to try and see if they'll tell me what the future will bring. When I'm not doing that I play in bands (Woven Skull, Divil A' Bit and Three Eyed Makara) and gather and remix sounds and field recordings (The Sunken Hum). I also run Hunters Moon which puts on experimental and outer sounds festivals and events in the Northwest of Ireland."
- Natalia Beylis -

"Down the Fisherman's Rabbithole" dedicated to all the fellas in the bar in Mogador who kept us entertained with antique firearms and local generosities but without a word of language in common."

Bandcamp Daily  your guide to the world of Bandcamp

outré black metal, with a Victory Over the Sun interview and music from Liturgy and Jute Gyte.