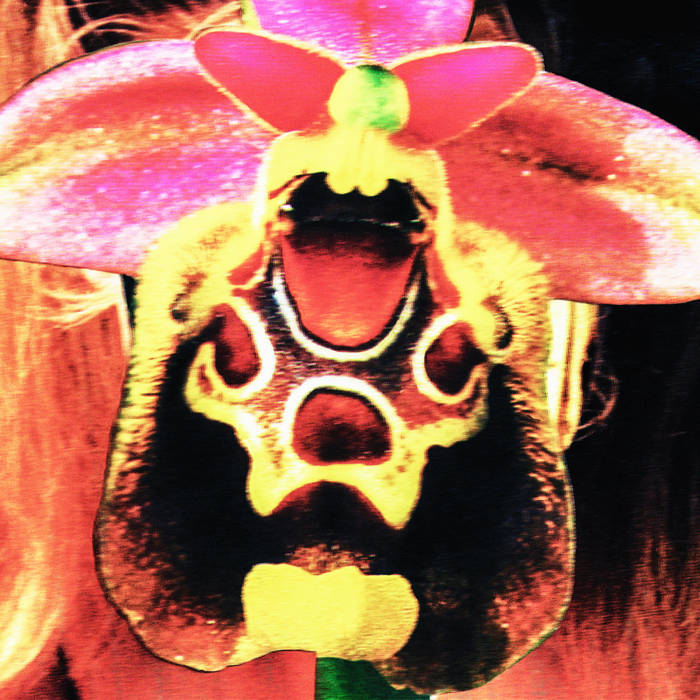 Mami Wata is the first release by the London based duo of Andie Brown and Sharon Gal. Working with Glass, Voice, Electronics and field recordings, their music is experimental, mysterious and atmospheric.

>>> « Mami Wata is the debut recording of the duo of Andie Brown, the ex-Cindytalk bassist now working primarily with glass and electronics, and ‘vocal experimentalist’ Sharon Gal, who also plays electronics and recordings. (…) It opens with the sound of breaking surf, directly evoking the ocean home of the true Mami Wata, water spirit of African mythology – anthropomorphic, lustful and materialistic, said sometimes to abduct swimmers to a watery paradise, and occasionally to return them to land with a new spiritual understanding. Mami Wata worship often takes the form of intense, trance-inducing dancing accompanied by African guitars or harmonicas. Not here though. Gal and Brown offer up dark ambience. (…) Mami Wata is a truly immersive album. Its two opening tracks snag the ear with vivid foley and quasi-theatrical sonic curiosities ahead of the two longer and more subtly involving concluding pieces. They’re all strong stand-alone tracks, but it’s a wholly involving sequence. »
— Tim Owen, DALSTON SOUND
dalstonsound.wordpress.com/2017/04/10/mami-wata/


>>> « For a record that deploys field recordings to such an extent, this is a surprisingly claustrophobic record. Rather than the blissful pastures of ambient music, the duo of Andie Brown and Sharon Gal create arid, eerie sonic environments that unsettle and bewilder in turn. The duo layers Brown’s meticulously sculpted environmental sounds, bowed cymbal and wine glass whines with Gal’s dissonant electronics and unearthly vocals, the latter of which sees her screeching like hungry pterodactyl one moment then mewling like some mischievous daemon baby the next. The result is a record that shifts our worldview completely, as if we’d been plucked from our time stream by some mysterious hand and dumped onto the tundra of a prehistoric alternate universe.(…) »
— Paul Magree, WE NEED NO SWORDS
weneednoswords.wordpress.com/2017/04/28/mami-wata/


>>> « The sound of Sharon Gal (vocals/electonics/recordings) and Andie Brown’s (glass/electronics) deep spookiness must still be sloshing about in my skull as the shore lapping sounds at the start of this album acted as an immediate memory multiplier, a conjuration. (…) Sharon Gal is a commanding presence throughout, her vocals frightening but not dominating. The non-vocal sounds are every bit as nerve-poking. Andie Brown’s music is a fertile soil for her musical partner, working with variously sized glasses, filled with water, resonated and manipulated with electronics, her work as These Feathers Have Plumes has always been mysterious: troubling and calming in equal measures; her last release, ‘Return’, is magical. »
— Michael Holland, EARS FOR EYES
earsforeyes.co.uk/2017/04/30/reviewed-mami-wata-st-wild-silence/

Recorded in London by Matt Chilton

Bandcamp Daily  your guide to the world of Bandcamp

outré black metal, with a Victory Over the Sun interview and music from Liturgy and Jute Gyte.